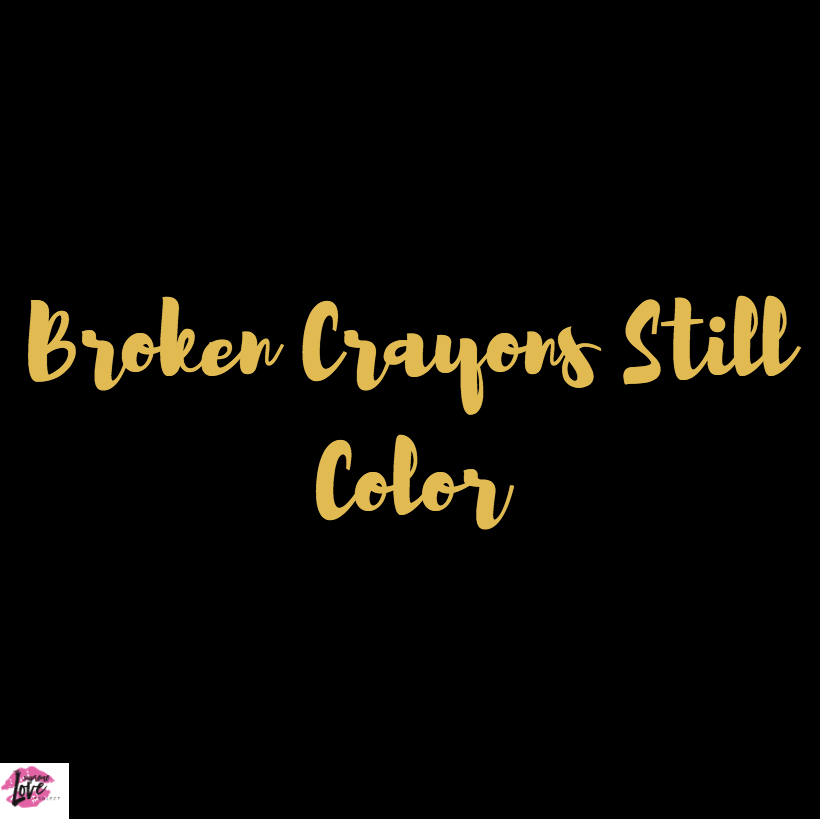 Yesterday we had a bunch of great conversations going about dissociative disorder. I shared that, as a recovering co-dependent and Main Chick (my former lover identity), I once suffered from dissociative disorder and I overcame it. This disorder is relatively common among people who’ve experienced a disproportionate amount of relational and social terrors. A steady and particularly caustic stream of micro and macroaggressive abuses can, for many people, cause blackouts (conscious blackouts look like you having a conversation with someone, yet feeling so confronted by their questions or criticisms, triggered by their confessions or accusations, or so distracted by your own paranoia or repressed rage, that you stay physically present, and yet emotionally shut down and mentally check out).

Within the context of a regular relationship, these episodes are very annoying. They promote agitation for the person who is speaking or trying to connect. Eventually, they breed distrust. The same is true for the person who has vacated. Sufferers of these disassociations may become frustrated, angry, defensive, or feel embarrassed, desperate, and confused when disassociations occur.

When involved with a person who suffers from Narcissistic Personality Disorder, for example, these resulting provocations are like fresh blood to a ravenous vampire (I use this imagery for effect, not to disparage people who suffer from NPD). That means the feelings of angst that come with the disorder are useful to the NPD sufferer; they act as narcissistic supply. You can learn more about narcissistic supply here.

Reasonably healthy partners notice these dissociations. Their reactions are different. Instead of provoking feelings of pain to feel alive (as NPD sufferers do…because they operate from a False Self that is a shell and are dependent on exhibitions of extreme pain or pleasure from others to feel a semblance of aliveness or to know they exist), healthy partners will call you out and try to help. Or, they’ll see that they can’t help, and disconnect.

I had to learn this after an ex-boyfriend, who did not suffer from NPD, but who was rather harsh in his demeanor (in my view), called me out on my disassociations. His confrontational, no-nonsense attitude was not what I wanted or thought I could handle, at the time (my father, sister, godfather, and god brother, and other relatives had just successively died in the span of three years and I was under enormous pressure in my career). Nonetheless, his way of communicating was exactly what I needed, at the time. It was during his: “I see this happening and it’s a problem” statements and his: “when you do this thing you cover up what you forgot or you shut down and won’t talk.” Or: “you backpedal and change your opinion or stance or commitment to match mine or confront mine when you get like this.” And, “I can’t keep up with your shifting consciousness, you’re zoning out, and zoning in.” Or his: “where are you??” questions.

Those were the toughest ones. Those “where are you??” and even “who are you??” questions were very difficult. You see, I knew who I was (most of the time), I just didn’t have enough faith in myself, or in God, or in other people to trust me with me, or me with Him, or me with them. So, I created lapses in memory. My awareness was weak. I had bits and pieces of my opinions, my desires, articulations of needs, and declarations of stance. Yet, sometimes I would take them back. I became secretive. I got really tense. My energetic fields were intense with defense and nervousness because I didn’t have a grip on my whole Self. Why? Because there were parts of me carrying the weight of the brokenness of my heart, alone. There were parts of me carrying the memories of terrors I would not, could not, unpack. There were unclaimed parts of me with broken bones from the weight of my past and I had no idea how to mend me.

Despite my cluelessness, I (all the in-tact and broken parts of me) had the ability to bring treatment to the dis-ease in my soul and bring wholeness to the dis-order in my body. Broken crayons still color. My broken pieces retained my vibrancy. My broken parts held my texture, my light, my darkness, my nuances, my complexities. They still color me whole. I got better. I’m very present now. I’m fully integrated now. I’m still coloring. Still glowing. Still growing.

Supreme Love taught me this.

This is why, with Supreme Love, you don’t have to get rid of any part of you, any memory you’re running from, or trying to hide.

So, to all who are just learning about dissociative disorder, for those who suspect they have it, or know they do, and for those who have not developed this reactionary coping mechanism, take heart.

You are fully capable of all things. You can be healed.