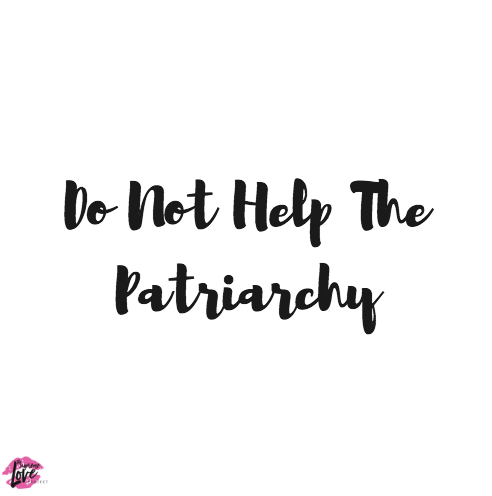 A while back, an NBA player made outrageous, egregious remarks against WNBA players. He called his women colleagues “#beanpies” and “#donkeykong”. He said if they were physically attractive by his “standards,”they would be more successful in the sport and draw more fans.

He went further by posting a photo to clarify his “standards” of beauty. I guess the post was to ensure no mistake about what body type he’s decided is beautiful, sexy, and worth his time to behold. I guess it also clarifies the only way women who are athletes can be successful and draw more fans.

His post added to the already long established ideology that supremacist patriarchies are operating across race, class, and gender lines. They’re affecting all women, of course. They just affect Black girls and women in particular ways.

When Gilbert Arena, and people who share his perspective, remain unhealed of the toxicities of supremacist patriarchal thinking and behaviors, we all suffer. And when this suffering happens, it’s very, very, very important to refrain from helping the patriarchy.

I repeat: Please. Do Not Help The Patriarchy.

We end up helping the patriarchy by doing the following:

So, NOT helping the patriarchy needs to be a priority (if you’re not working to actually dismantle it altogether).

Based on my understanding NOT helping the patriarchy means: