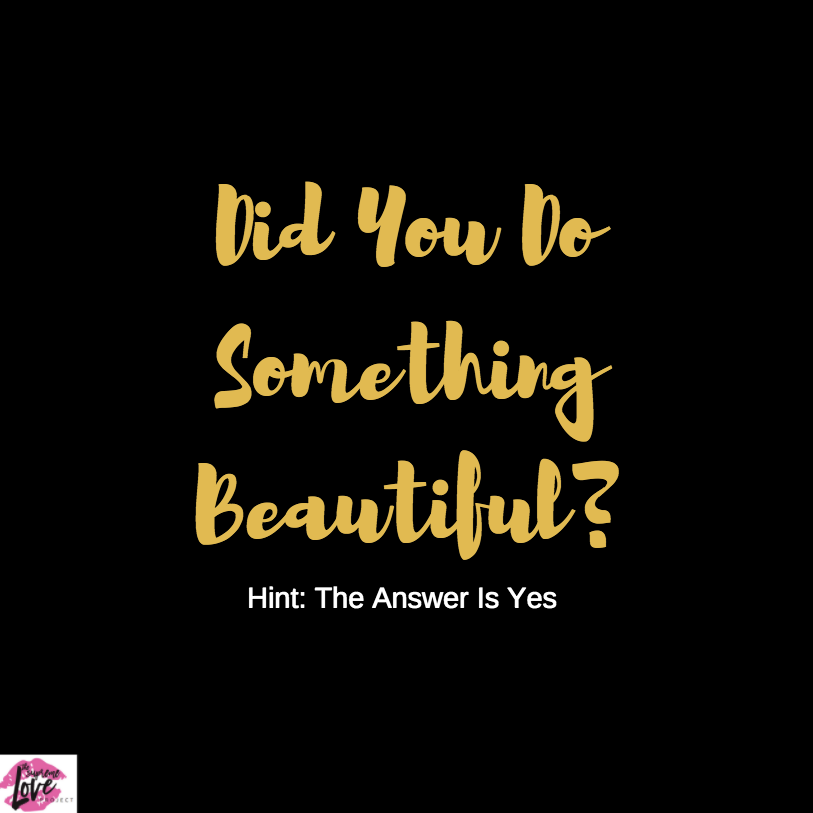 There’s a video floating around cyberspace that captured a lot of attention when it first aired. It features a little boy named Luiz Antonio; he’s preparing to eat a meal of rice, potatoes, and octopus. He’s being videotaped by his mother and, at the time of the video, he may have been about 3, maybe 4 years old. In the video, Luiz wonders about the meat. His mother answers his questions about what the meat was before it was food. When he learns the meat was an animal, just like the animals he sees in his community, he processes his rationale for not eating the meat. His process is based on the fact that he cares about and respects the animals and sees them as wonderful. He recognizes that the flesh on his plate was once invigorated with a soul. He sees that the meat used to be alive…a living, breathing, being. In relation to that idea, Luiz says, of animals:

“I don’t like them to die. I like them to be standing up and happy. We should take care of them, not eat them.”

His statements are so simple, so kind, so clear, gentle, and powerful that his mother begins to cry. When he notices her tears, he asks an important question and draws another crucial conclusion:

Luiz: Why are you crying now?

Mother: You touched my heart.

Luiz: Then I did something beautiful.

He embodied, and made real, the affection, deference, and deep regard he felt in his heart for animals. He gave his love form through his words. Then, he made his love function through his commitment to the service of his words.

He did something beautiful.

When we learn this kind of simplicity, nakedness, and movement, we are loving too and we are doing something beautiful.

So, think back. Did you do something beautiful?

Of course you did.

The difference between your beautiful, my beautiful, and Luiz’s beautiful is acknowledgment and acceptance. Luiz saw his beauty reflected in his mother’s tears and, essentially, asked her to name it. When she said what he saw he knew it was love. He knew that his words and commitment were beautiful…were loving…love being…because his heart was moved and his mother’s heart was moved in complement. His total acceptance of this truth immediately followed his acknowledgment.

Luiz’s steps are a lesson.

When something in the world (or in yourself) moves you to think differently or feel dynamically, notice the movement. Accept that it’s real. Acknowledge its beauty. Call yourself a lover as you are being…all of you…because that’s what you are. Be sure to Get the gift I give at http://www.jeaninestaples.com to find out more.